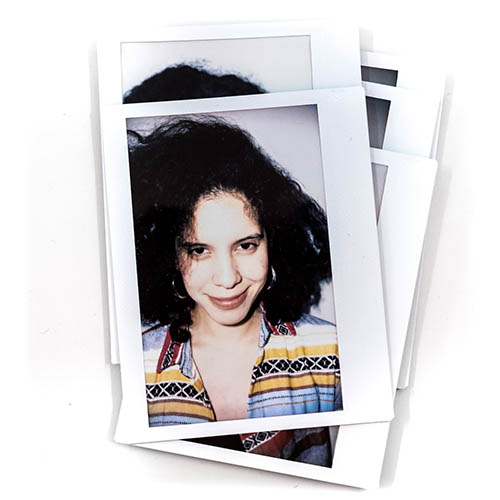 Kyla Philander is a filmmaker and performer directing content, commercials and documentaries. They live as easily behind the lens as they do in front of it. Committed to telling the stories the world doesn’t know, doesnt hear often enough, Kyla’s focus on representation within media and their eye informs a body of work that is at once compelling and critical. Their work was selected for presentation at Design Indaba in 2014 as part of Simon Castels and Hans Ulrich Obrist’s project 89+ recognising young innovators. Their documentary film Promise Land Fallacy was screened at Encounters Film Festival 2017 and National Arts Festival 2018. 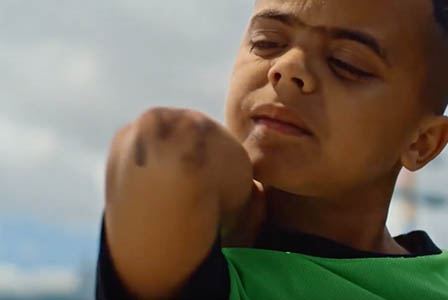 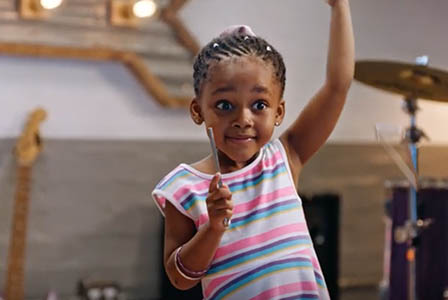 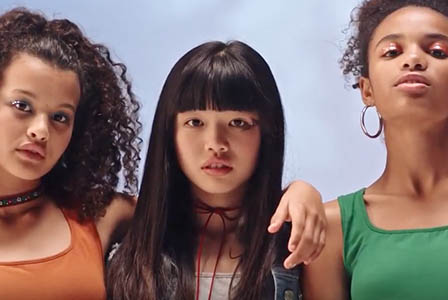 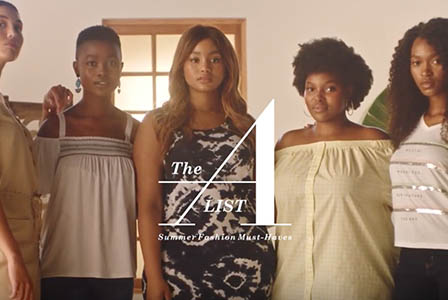