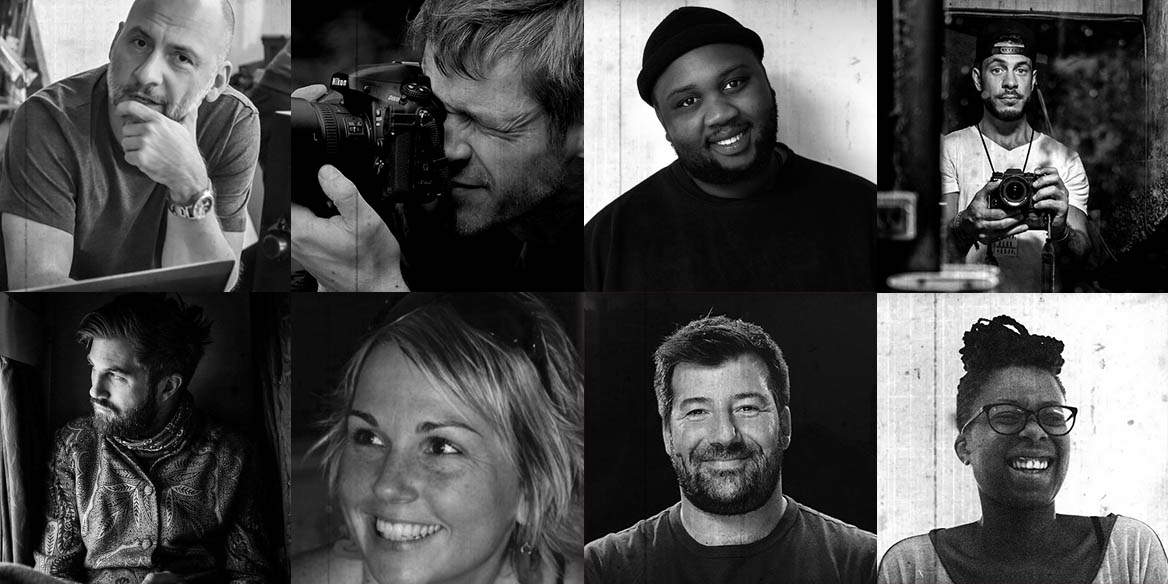 Bioscope Films was established in 2005 with production offices in Johannesburg and Cape Town.
We shoot TV ads, web movies, music videos and content.
We are a Level 2 BBEEE company with a wide range of talented and diverse directors.
We have an active skills development and trainee program in place which is evident on every one of our shoots.
A generous percentage of every one of our budgets is donated to a worthwhile South African charity.
Bioscope Films was ranked a Top 10 Production Company in the Loeries 2016 Rankings.

We have won many awards and received much recognition over the years. Most notably: