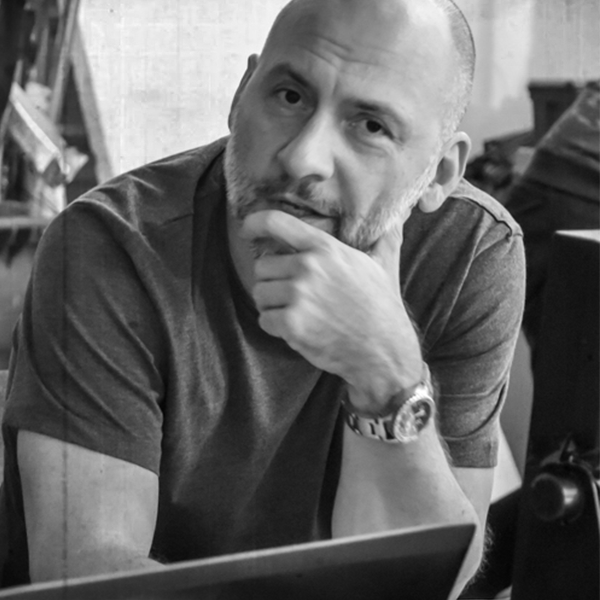 Hylton Tannenbaum began shooting films when he was 10 years old, using his Dad’s Super 8mm film camera and casting his family, friends and pets in his movies. After graduating from WITS with a BA, and then from AAA with a post grad diploma in advertising, he realised his lifelong dream of studying filmmaking at The London Film School. While at film school Hylton won the prestigious Kodak Student Film award for best student commercial, launching his career as a director. Hylton has directed over 250 commercials, shooting for almost every South African ad agency and many international ones too. His work has won numerous awards over the years, most recently his CANSA Testi-monial’s campaign won 2 Silver Cannes Lions, a Silver Clio, and 3 Golds, 2 Silvers and a Bronze at the 2016 Loeries. 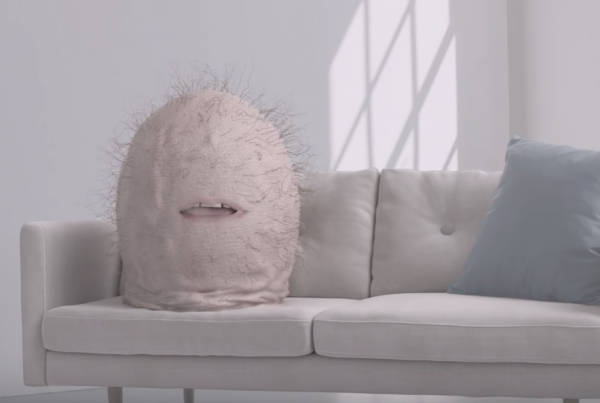 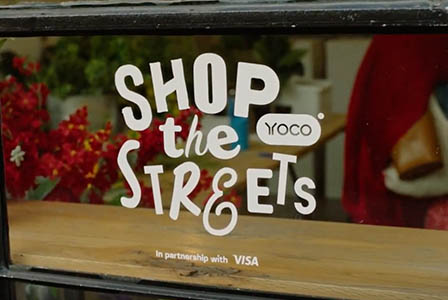 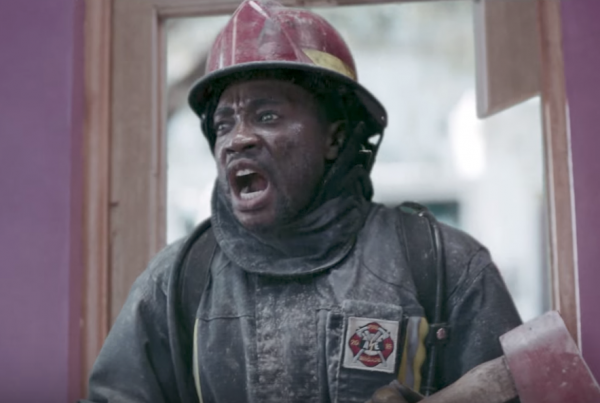 CAPFIN ‘Wherever You Are’ 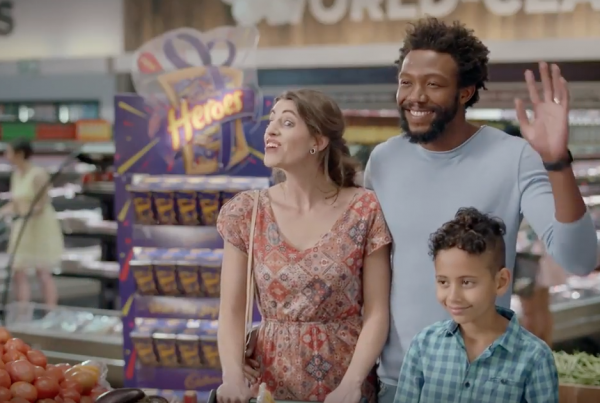 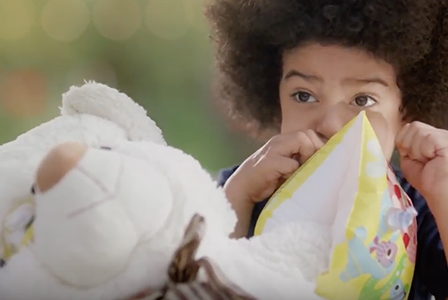 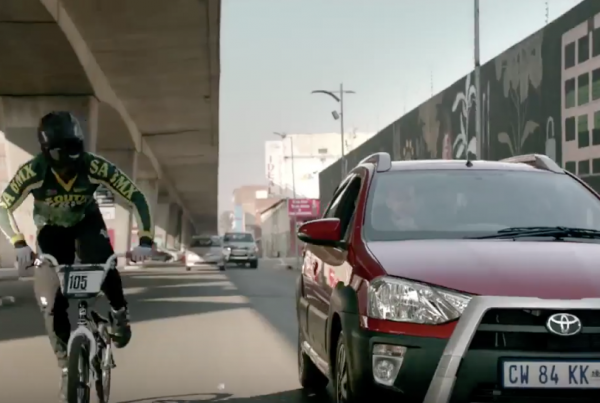 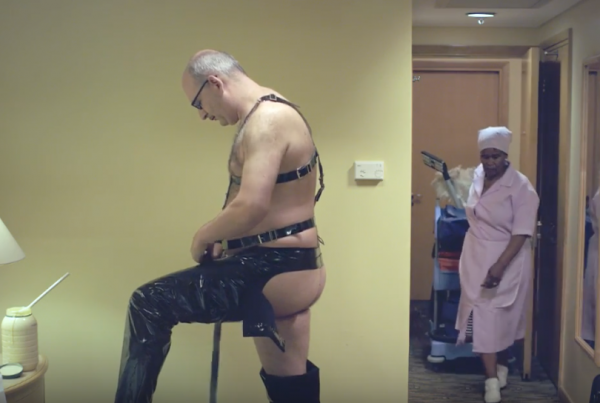 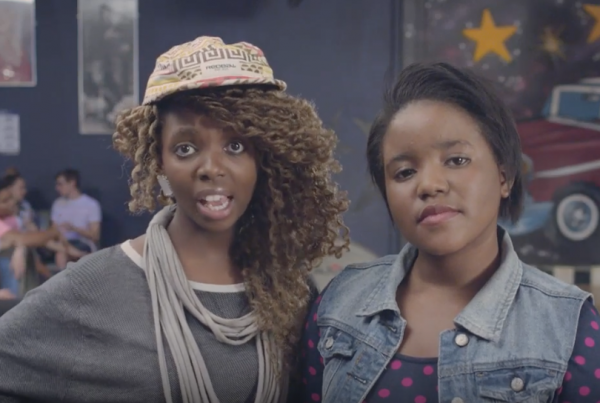 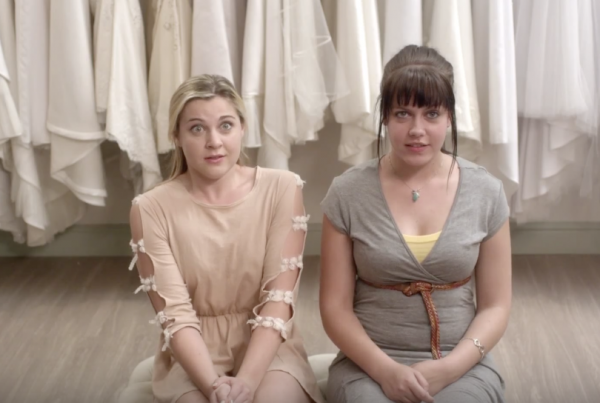 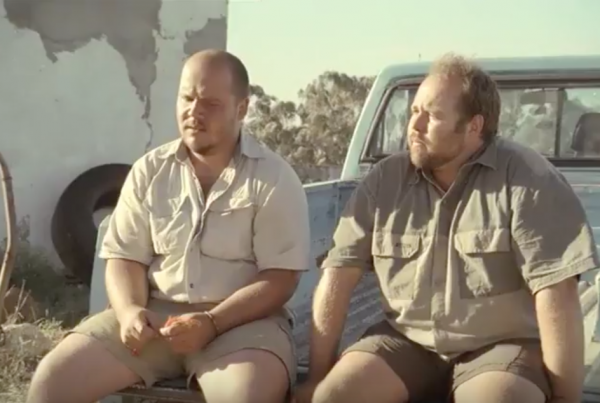 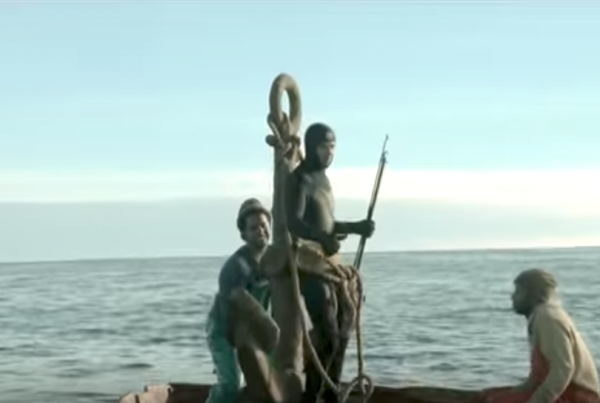 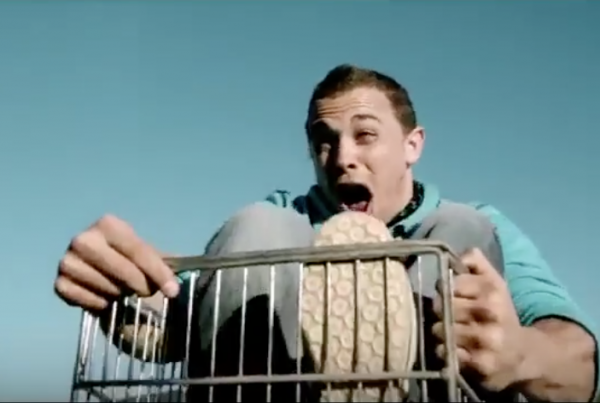 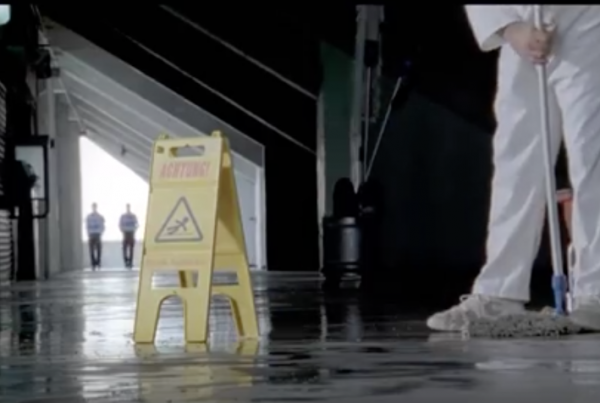 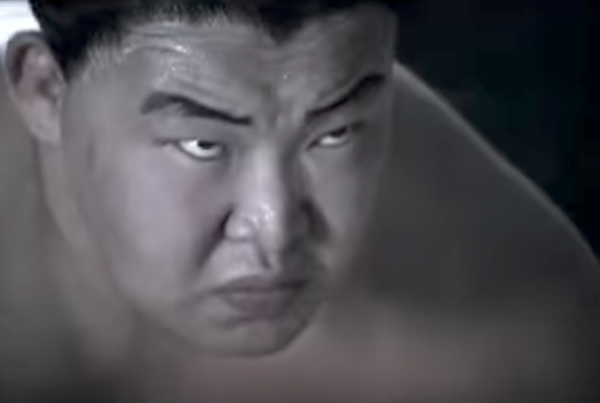